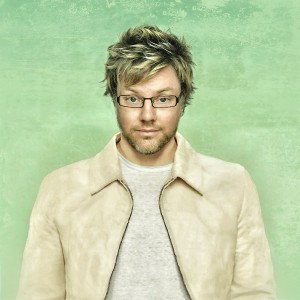 For over two decades, Adrian Wilcox has been capturing compelling images of some of the most well-known (and soon to be known) faces around the world. With a history in the entertainment industry, Adrian combines his passion for music and entertainment with an absolute devotion to color and style, catering to clients who demand creativity and striking images to set them apart. In his images, you will find an emotional presence with a focus on personality, expression and an unprecedented use of color. The inspiration for his images is deeply rooted in his passion for the entertainment culture and his love of fine art. The results are timeless images with a touch of modern flair that is uniquely “Adrian” and make his images instantly recognizable.

A self-taught image maker, Adrian first began exploring the world of photography shooting images of his record industry clients with traditional film, capturing images of performers for labels such as Sony Music, BMG, Arista, Motown, Universal, and Integrity Records. With the onset of digital technology, he moved quickly into the new medium with a flair for creating images that went on to gain clients in other industries as well, including ABC Family, Disney, MTV, Sony Entertainment and countless others. Throughout his career, he has shot such notable personalities as Tony Blair, Tony Dungy, Jennifer Lopez, Ricky Martin, Olivia Newton-John, Channing Tatum as well as numerous models, actors, authors, politicians, and dignitaries. His work has been seen in major magazines, CDs, book covers, as well as in the homes of celebrities and families the world over.

Residing in Palm Beach County, Florida, Adrian shoots editorial and assignment work worldwide and is himself an accomplished musician and singer. He is also highly involved in charitable organizations that serve underserved communities domestically and internationally; most notably, his position as co-founder of Creator’s Game, a sports-based community leadership organization.